Total Car Shipping is a reputable company offering professional car shipping services in Alabama. We have been transporting cars in Alabama for more than a decade which has given us enough experience to transport any number and type of vehicles easily. We offer open and enclosed car transport in Alabama. To transport multiple vehicles, we use open trailers and enclosed trailers to ship luxurious vehicles that need maximum protection. We fully insure each car at no extra cost. Our specialists are quick to process car shipping requests and ensure the vehicles are dispatched at the right time accompanied by the right paperwork. They oversee every loading process to ensure each vehicle is carefully loaded and well secured for transport. We offer door-to-door and terminal to terminal car transport in Alabama. 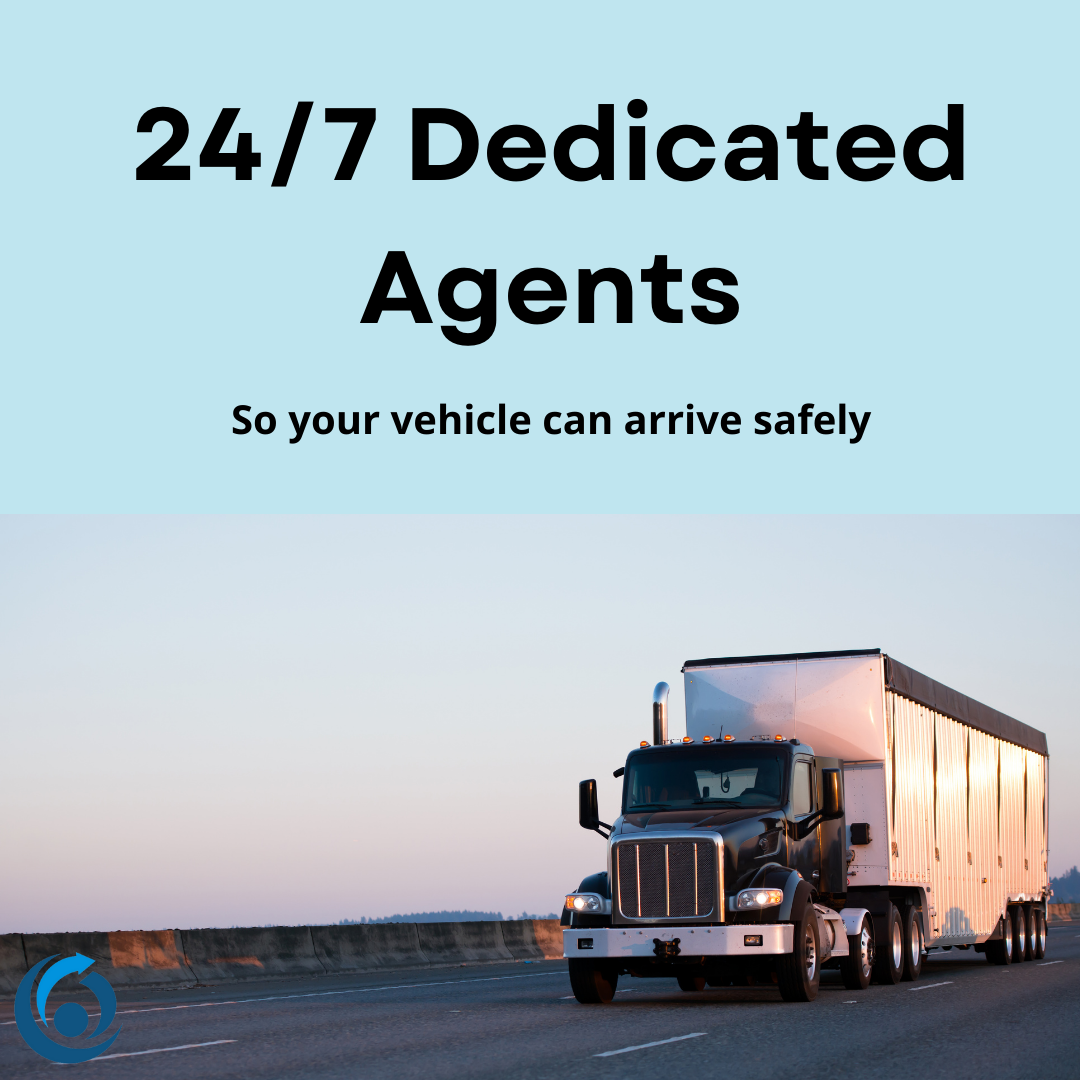 What’s the Cost of Shipping a Car To or From Alabama?

Totalcarshipping.com offers affordable car shipping services in Alabama. Our Alabama car transport cost is all-inclusive without any added fee. The cost given caters for everything including an agent who will be in charge of your shipment until it’s safely delivered. Transporting a car in Alabama with Total Car Shipping means that you get it delivered to a destination of your choice safely and on time. We offer all our clients free and accurate Alabama car shipping quotes. We offer expedited car shipping services in Alabama for clients who need to have their vehicles urgently transported. With Total Car Shipping, your inoperable vehicles will be transported without a problem. We use cranes to lift them on and off trailers.

Fast and Safe Car Shipping Services To or From Alabama

Our drivers are familiar with the shortest routes leading to different cities in Alabama. This makes the picking and delivery of vehicles fast and efficient. We professionally transport vehicles to every destination in Alabama and from the state to every destination in the country, Canada and Mexico. At the drop-off location, our drivers offload the vehicles with care avoiding any bruising and possible accident. They also inspect the vehicles with the owners present to confirm they’ve been safely delivered. This is done in reference to the BOL form filled during the pickup. We regularly communicate with the clients, updating them every step of the way. Total Car Shipping is the best company to use when shipping a car to or from Alabama. To transport a car to or from Alabama fast and efficiently, contact us today via our toll-free number (800) 516-5569. 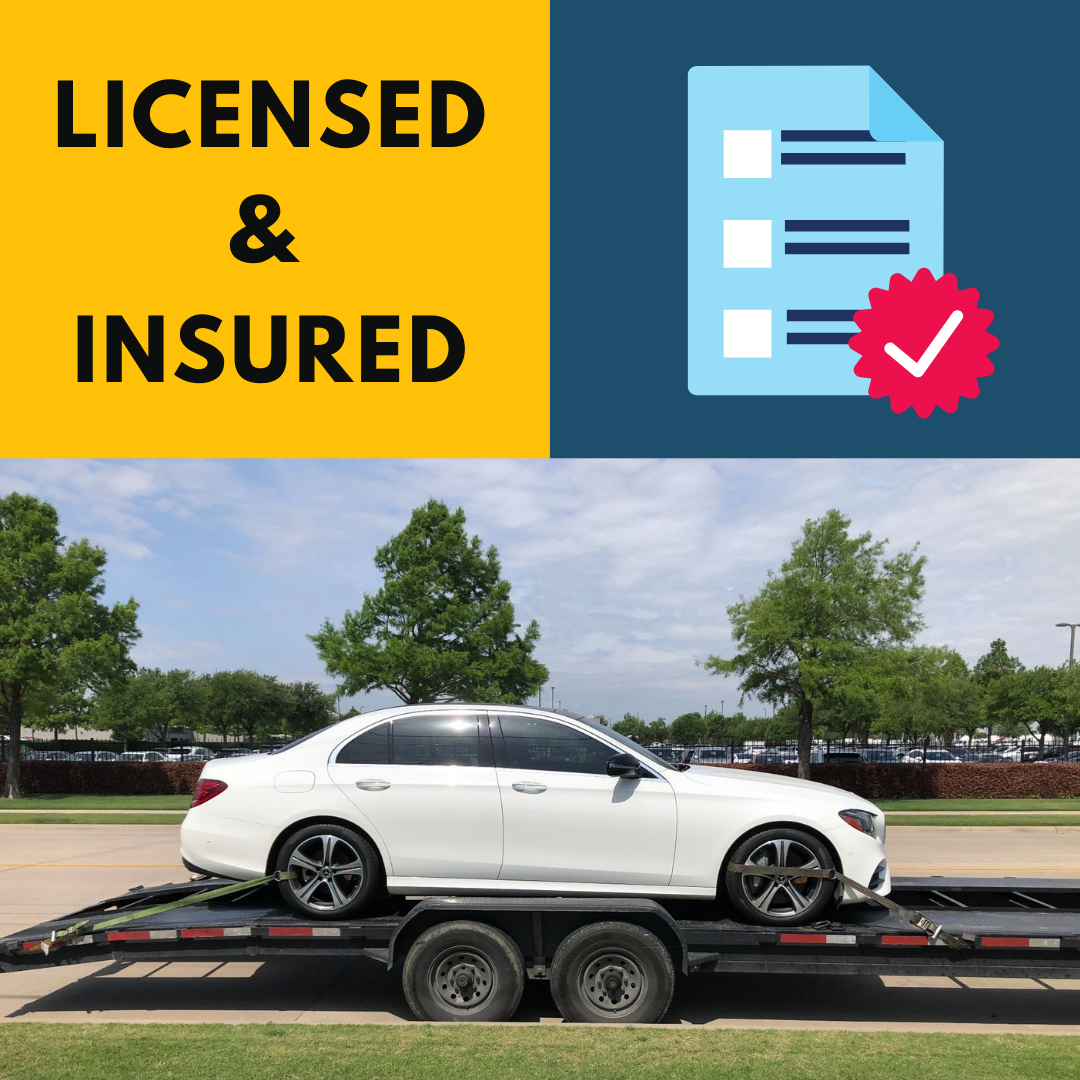 Transporting a Car to and from Alabama

When in Alabama, some of the major tourist attraction sites to visit include Gulf State Park, Birmingham Museum of Art, Alabama Gulf Coast Zoo, Little Canyon Natural Preserve among others. Some of the state's nicknames include Cotton State and Heart of Dixie. The capital of Alabama is Montgomery and some universities in the state include Auburn University, the University of Alabama, Troy University among others. Alabama is rich in history and it's where the activism movement started. The state is next to the states of Tennessee, Georgia and Florida. Redstone Arsenal and the University of Alabama at Birmingham are the largest employers in the state with more than 15,000 employees each. Automobile manufacturing, education, steel production and healthcare are among the industries running the economy of this state.

To transport a car in Alabama, you need to hire a professional like Total Car Shipping. They will pick up your car and deliver it to a destination of your choice within the shortest time possible.
The cost of transporting a car to Alabama varies from one shipment to another. It’s determined by factors such as distance travelled, mode of transport used, route and season. Enclosed transport is more expensive than open air transport.
The time taken to deliver a car to Alabama depends on the distance to be travelled and mode of transport used. For enclosed, it's fast but when using an open trailer, it might take longer because the driver has to regularly stop to deliver other vehicles.
Yes. Your car is fully insured and Total Car Shipping makes you a holder of the insurance cover. This means that in case your car isn’t delivered safely, you can claim full compensation directly from the insurance company. It's stress free and fast. 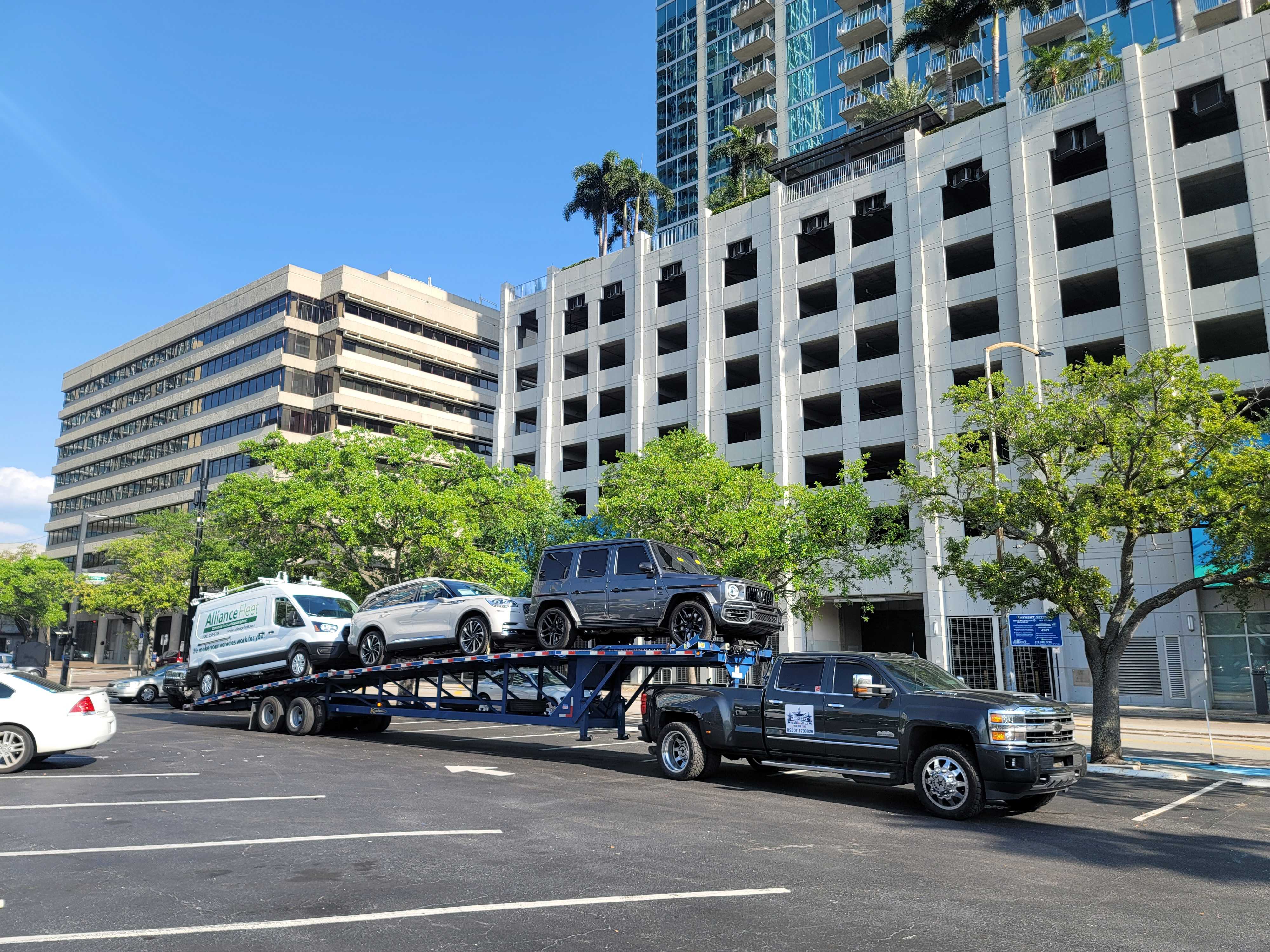 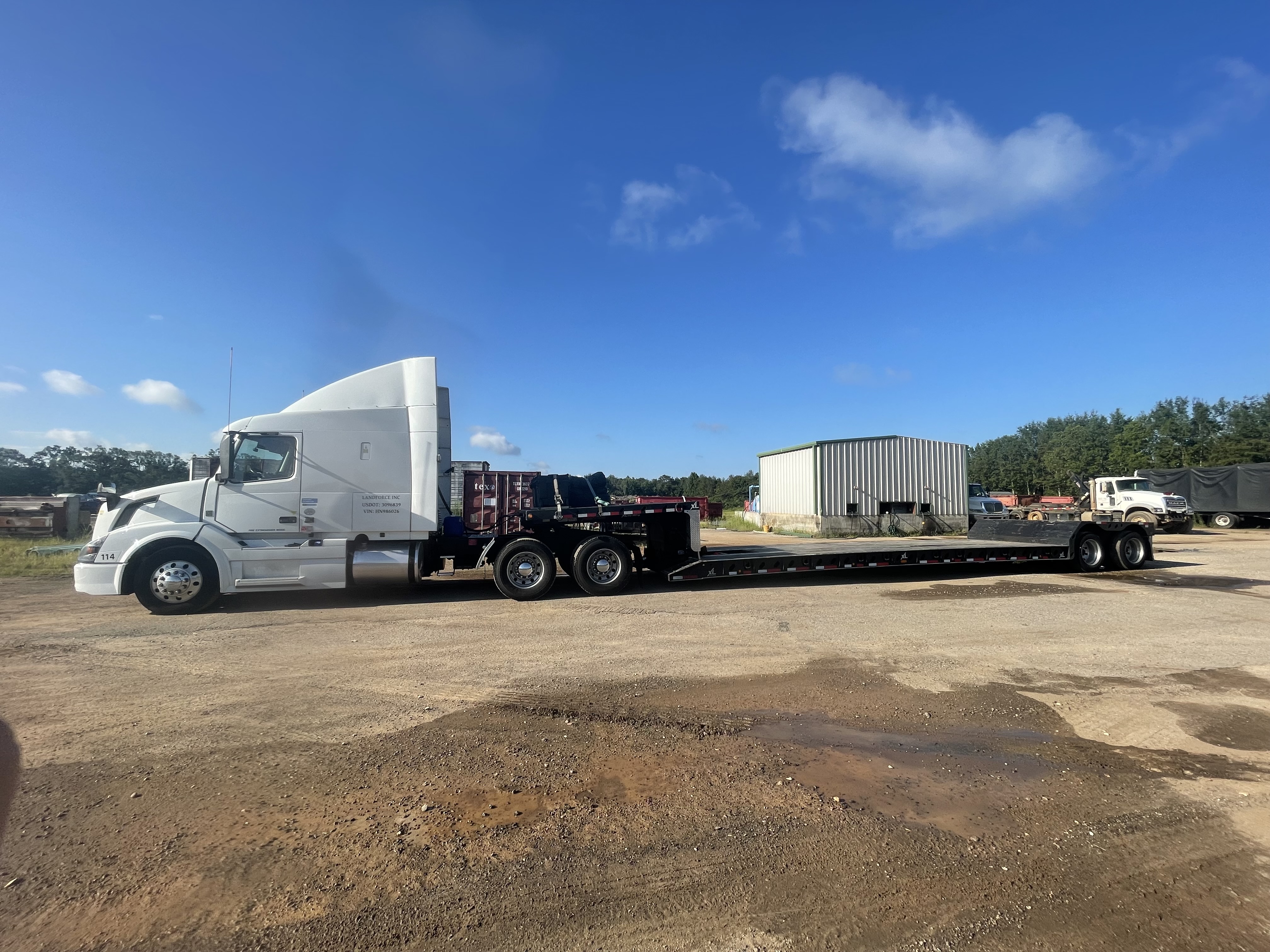 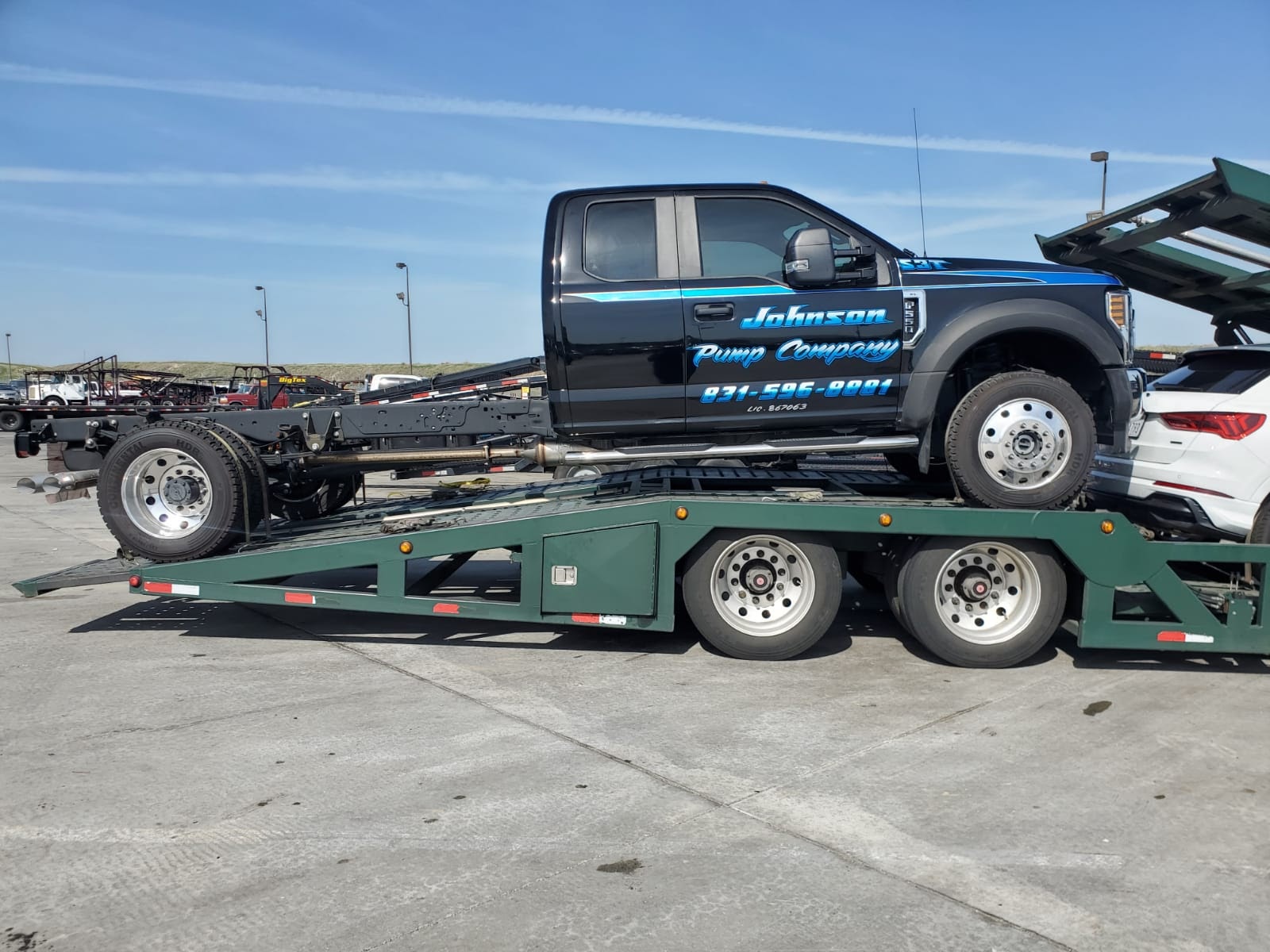